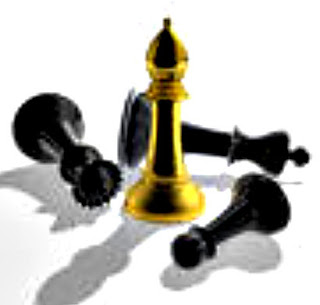 
(Ryan A. MacDonald is a Spero News columnist who has written about the crisis in the priesthood for numerous print and on-line venues. He blogs at A Ram in the Thicket).
http://araminthethicket.blogspot.com/2011/09/touch-of-deja-vu-case-against-father.html
Posted by Ryan A. MacDonald (RAM) at 12:34 AM